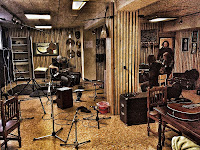 Hola !
You didn't really think that we have 5 weeks off between the last summer festival and the first club show in Finland, did you ? We did had a week off and then met up to rehearse some stuff for a couple of days. We managed to get 4 songs together and during the next two days we went to the Tico-Tico studio in Kemi and had a hilarious recording session. What we recorded and how will be revealed during this fall.  The next couple of weeks will be spent fixing equipment, rehearsing some new songs and trying to get the show together for the fall tours. We'll change the setlist a bit from the summer and try to throw in some surprise-things as well (of course it will only be a surprise for the first show before it's all over the internet :-) ). As far as the schedule goes we will play 11 shows in Finland, then we'll do the Loud Park festival in Japan before heading out to Europe for the whole month of November and 20 shows there. We still have one more trip before Christmas after the European Tour , it will be revealed next weekend..if I'm not completely wrong.

Next spring there will be a shitload of tours as well, we'll hit most of the places we don't have the time to cover during this busy fall. So folks, keep your thumbs up and chill, sooner or later we'll be playing somewhere near you.....at least that's the plan. 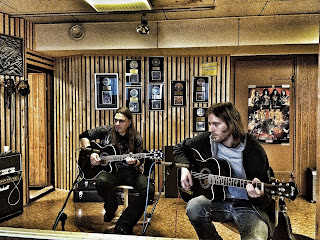 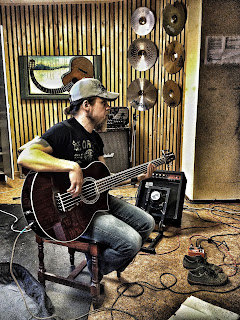