Hola,
Almost one week into the tour. So far most of the things have been smooth, the shows are rocking and everyone is happy. We've actually been able to walk around every now and then as opposed to just sleep all day like it used to be before. I'm sure you all have seen the tourdocumentaries that Tony is making, keep on checking them out (youtube.com/sonataarctica) those will pretty much give you an idea about what goes on. Our first off-day in Hamburg was a bit on the wild side and we actually managed to check out a band called The Coronas...which was cool. I just got a bunch of pics from Tommy, so here you go: 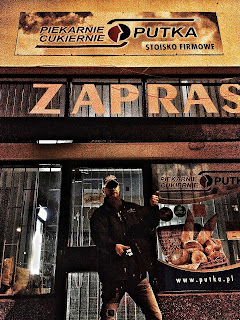 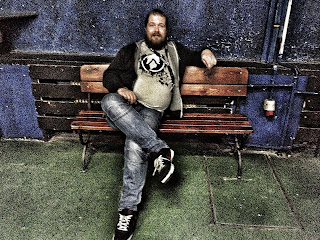 Peki the truckdriver chilling with his clothes on. 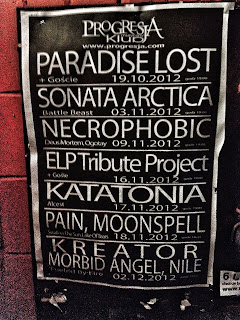 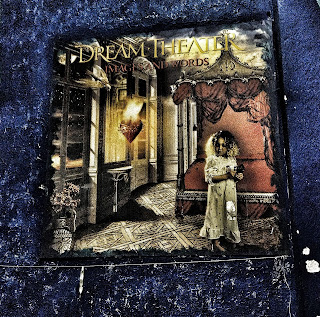 As an old DT fan this warmed my heart (Warsaw) 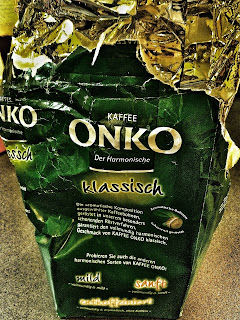 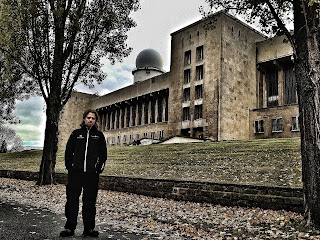 Walking around in Berlin: Tempelhof 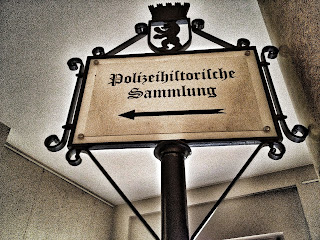 ...and then there was a Police museum of some kind,
which of course was closed....(Berlin) 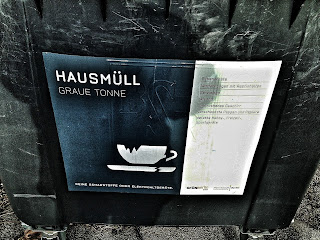 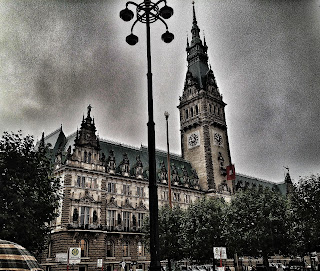 So that's pretty much were we're at right now, I'll post some more pics from Hamburg, Cologne and so on, as soon as I get them....if there's anything worth publishing....or decent enough......just crossed my mind that I might have some stuff on my phone as well.........I'll be right back, cheers and beers and tonight we'll rock out at the Trix.